The Golden Light of Tarraco

He was convinced that it had been the light of the city that had allowed him to endure the pain. Gai Bebi Myrisme, was born a slave, but got freedom and, as a freer, amassed a great fortune and was appointed to serve augustal. When life smiled on him the most, an illness robbed his beloved. An inscription, now embedded in a wall of the City’s Upper Part, recalls his love: “Fabia Saturnina, the best of wives”.

Tarraco was a small Rome, a port city, open to the Mediterranean, where a multitude of languages were spoken, with a particularly pleasant climate, that is, a good place to live and prosper. This is still the spirit of the city today. Walking through the streets and squares of the medieval city or contemplating the horizons on the Mare Nostrum, you can relive the pleasant and benevolent city that healed an emperor: Augustus.

He hoped Minerva would protect them. That’s why, with a dagger, the Roman centurion Manius Vibio left an inscription written in the stone on the tower relief dedicated to the goddess of wisdom.

Without knowing it, he had just written the oldest Latin inscription in the peninsula. He was an Etruscan and commanded the soldiers who were building the Tarraco walls, which would become the oldest Roman construction in Europe outside the Italian peninsula. Rome had landed in Hispania and was here to stay.

In Tarragona, History emanates from the stones, the books and becomes alive. The city has specialised in historic re-enactment events. Archaeologists, historians, script writers, narrators and extras work hard to spread and share the city’s history and our classical civilisation through events like the TARRACO VIVA festival in May, the AMFITEATRVM programme in the summer and the sessions dedicated to the Napoleonic War.

Even when there was a bad sea, with the fishing boat moving up and down, Enrique would lock himself in his tiny kitchen and try to cook something hot. In winter, the humidity sharpens the cold of the sea, which cuts from the cute, even here, in the Mediterranean. Then, a simple suquet of black mouth with potatoes with aioli, or with a romesquet, became a delicacy of the gods. Tasty and restful.

The traditional cuisine of Tarragona goes barefoot and smells of the sea. Sea and orchard, of course. The sauce par excellence is the romesco, which even gives the dish its name. The ingredients could not be more Mediterranean: olive oil, roasted tomatoes, almonds or hazelnuts. Gradually, the restorers most committed to the gastronomic heritage of the city, recover the simplicity and, at the same time, the power of traditional seafood cuisine. Betting, for example, on a less well-known fish, but tremendously tasty. The key is no secret: a good product, respect and authenticity. It’s then, at the very least, it’s more. 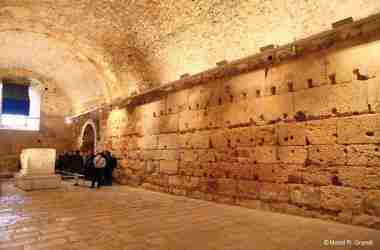 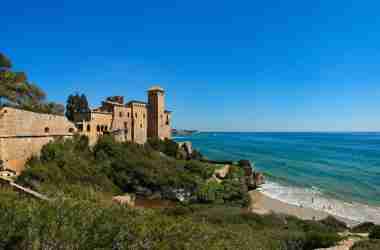 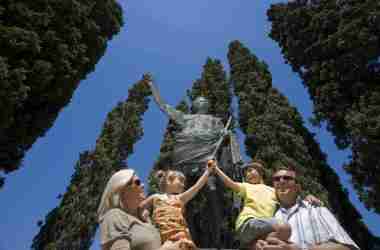 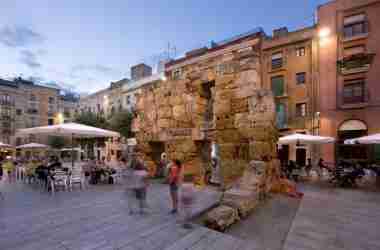 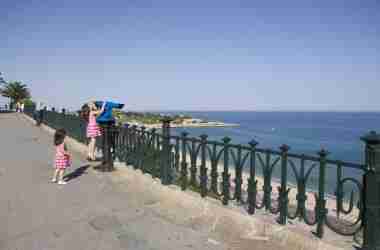